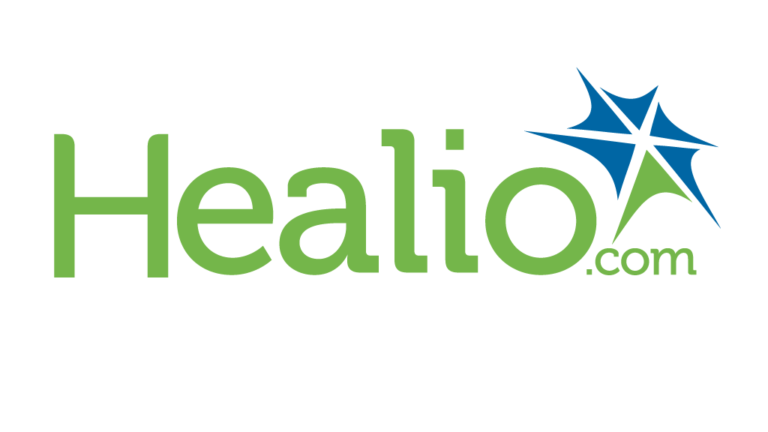 Interactive apps show potential learning benefits for early academic skills like mathematics in children aged younger than 6 years, according to results from a systematic review published in Pediatrics.

“The results suggest that it will be important for researchers and clinicians to balance the potential positives of interactive screen media for learning with the imperative to prevent overuse,” Shayl F. Griffith, PhD, a postdoctoral associate in the department of psychology at Florida International University, told Healio. “Continued research in this area will be critical to inform the debate around young children’s screen time, as clinicians and researchers try to strike a balance between taking advantage of the potential benefits of new technology while encouraging limits on screen time.”

Griffith and colleagues analyzed data from 35 studies regarding the teaching potential of interactive apps in children aged younger than 6 years. A total of 4,639 participants were included in the studies. To be included, studies had to have a nonrandomized controlled or randomized study design, an average sample age of younger than 6 years, an intervention involving children using an interactive application and a measurement of a cognitive, academic or social-emotional skill outcome.

“[T]his thoughtful review of educational apps reminds us that we do not yet have a gold standard like Sesame Street in the world of educational apps,” Michael Rich, MD, MPH, FAAP, director of the Center on Media and Child Health at Boston Children’s Hospital, wrote in an accompanying editorial. “Moreover, as consumers, we have not yet demanded that these apps be based in or evaluated by rigorous research in which they are tested in the home environment, self-directed and unsupervised by educators, as they are most commonly used.”

Although learning benefits from interactive app use for academic skills was observed across all studies, no evidence was found of an intervention effect for apps aimed toward improving social communication skills in children with autism spectrum disorder. This may be because social communication skills are more difficult to generalize from app gameplay to the real world than math or other preliteracy skills, according to Griffith.

“Screen time recommendations often focus only on preventing overuse of screens rather than opportunities for maximizing learning,” Griffith said. “Providers working with young children and their families should pay attention not only to how much screen time children are getting but what kinds of activities they are engaging in, so as to maximize potential benefits.” – by Eamon Dreisbach