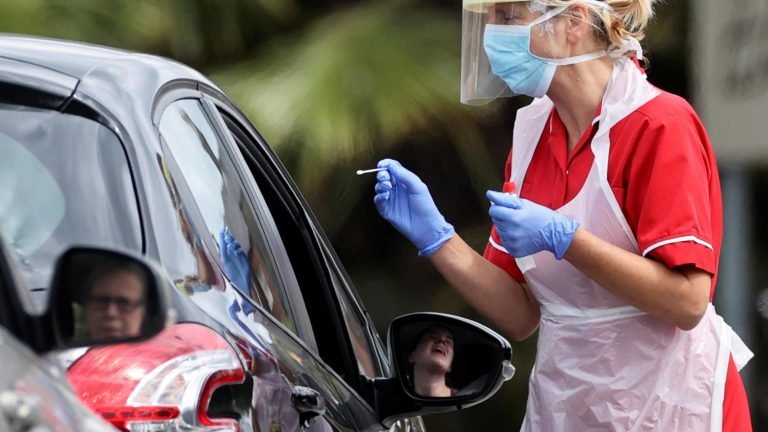 Trump team to meet with Congress for last-ditch talks

Members of Donald Trump’s cabinet are to meet with congressional leaders today in an attempt to hash out a new round of coronavirus aid for embattled Americans.

The $600-a-week unemployment payments that many have relied upon are due to end tomorrow.

Steven Mnuchin, the treasury secretary, and Mark Meadows, Mr Trump’s chief of staff, are to visit the capital on Thursday.

Congress has already passed aid packages totaling $3 trillion (£2.3 trillion) and Democratic-led House of Representatives passed another one, worth the same amount again, in May. However, the Republican-led Senate refused to consider that bill.

Instead, Mr McConnell’s side unveiled their own scheme on Monday, reached with the Trump administration, with a $1 trillion price tag.

After meeting on Wednesday with the top two Democrats in Congress – Nancy Pelosi and Chuck Schumer – Mr Mnuchin and Mr Meadows said there were deep divisions still remained on a host of issues.