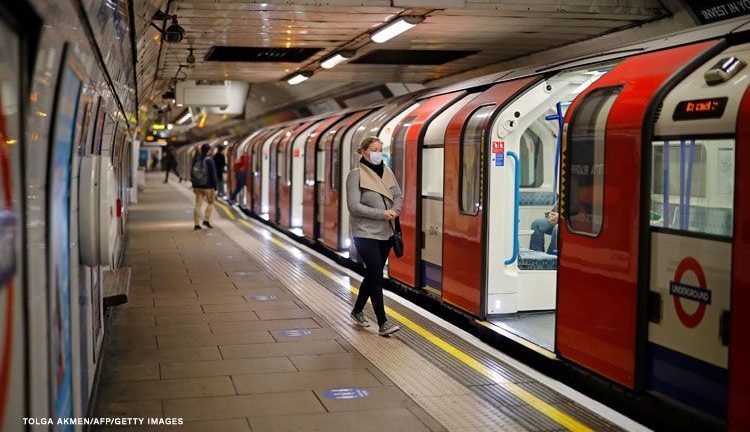 (CNN)— Losing your sense of smell or taste has been added to the official list of coronavirus symptoms in the United Kingdom, the Department of Health and Social Care said.

A government statement said that “from today, all individuals should self-isolate if they develop a new continuous cough or fever or anosmia.”

Anosmia refers to the loss of or change to a person’s sense of smell. The Department of Health statement said “it can also affect your sense of taste as the two are closely linked.”

The Chief Medical Officers for the four nations of the UK endorsed this expansion of the recognized symptoms, saying they “have been closely monitoring the emerging data and evidence on Covid-19 and, after thorough consideration … are now confident enough to recommend this new measure.”

The move comes after Tim Spector, the head of the UK’s coronavirus symptom tracking app and a professor of genetic epidemiology at King’s College London, criticized the government’s failure to expand its list of symptoms.

Spector estimated an additional 50,000-70,000 cases in the UK have gone undiagnosed due to the lack of recognition of other symptoms, including anosmia.

The UK has suffered the most deadly outbreak of coronavirus in Europe, according to official figures, with more than 34,000 confirmed deaths.

Anosmia emerged as a potential Covid-19 symptom in March, when doctors in the United States called for it to be added to the “list of screening tools” for Covid-19.

Around the same time, ENT UK, a professional organization representing UK ear, nose and throat surgeons, said in a statement on its website that anosmia could be another symptom of infection with the virus.

It has long been known in medical literature that a sudden loss of smell may be associated with certain respiratory infections.

This story was first published on CNN.com, “Loss of taste or smell added to official list of coronavirus symptoms in UK.” 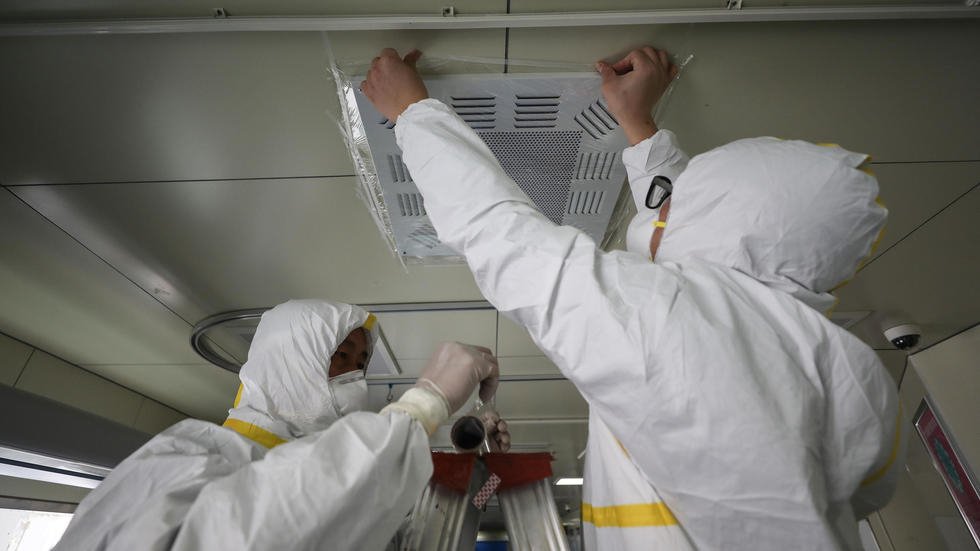 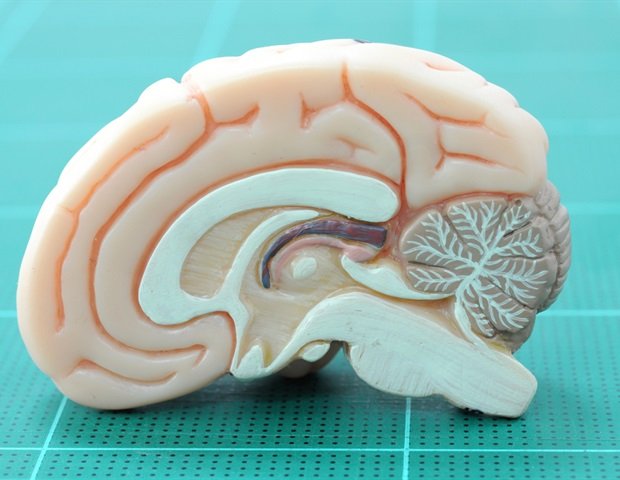 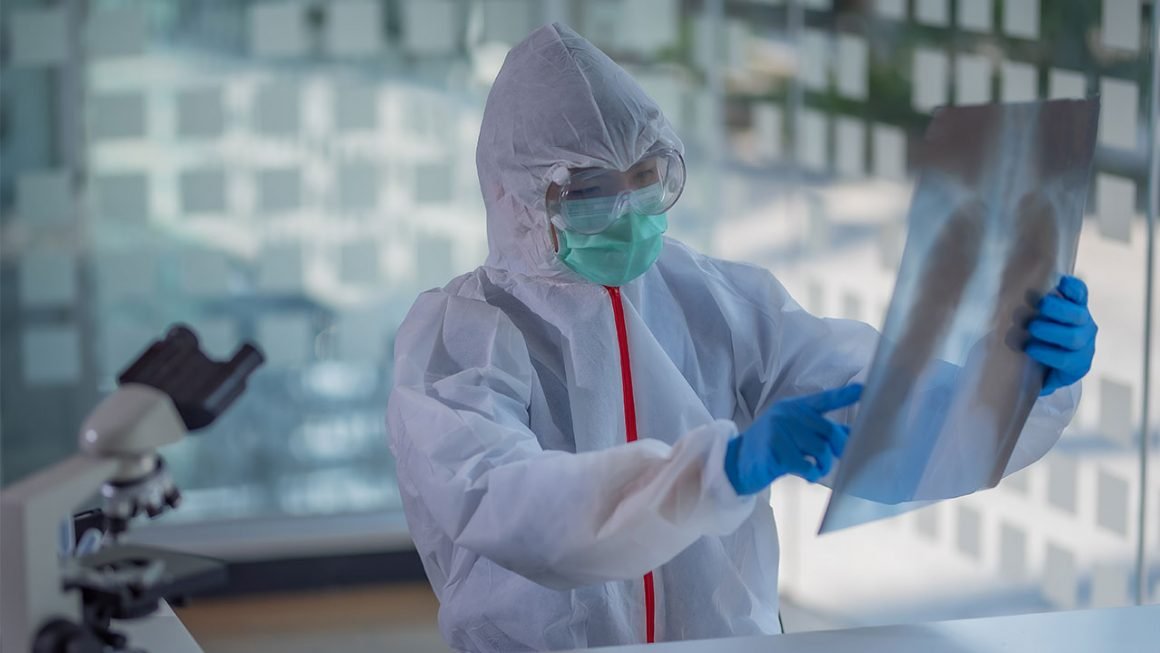