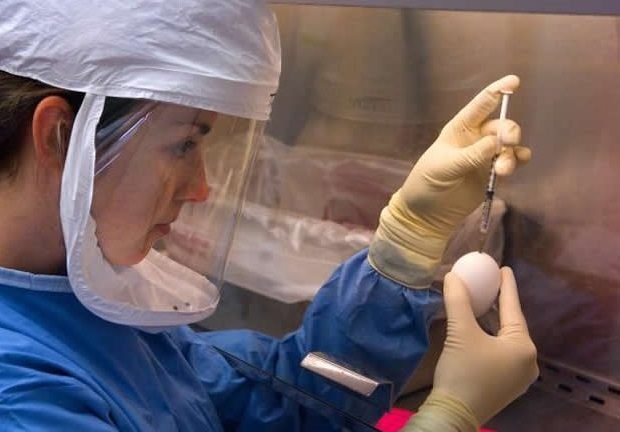 Local variations in climate are not likely to dominate the first wave of the COVID-19 pandemic, according to a Princeton University study published May 18 in the journal Science.

The researchers found that the vast number of people still vulnerable to the strain of coronavirus causing the pandemic — SARS-CoV-2 — and the speed at which the pathogen spreads means that climate conditions are only likely to make a dent in the current rate of infection.

We project that warmer or more humid climates will not slow the virus at the early stage of the pandemic. We do see some influence of climate on the size and timing of the pandemic, but, in general, because there’s so much susceptibility in the population, the virus will spread quickly no matter the climate conditions.”

The rapid spread of the virus in Brazil, Ecuador, Australia, and other nations in the tropics and the Southern Hemisphere — where the virus began during the summer season — provides some indication that warmer conditions will indeed do little to halt the pandemic, Baker said.

“It doesn’t seem that climate is regulating spread right now,” Baker said. “Of course, we do not yet directly know how temperature and humidity influence the virus’ transmission, but we think it is unlikely that these factors could completely halt transmission based on what we see among other viruses.”

Experience with other viruses suggests that, without a vaccine or other control measures, COVID-19 will likely only become responsive to seasonal changes after the supply of unexposed hosts is reduced, said co-author Bryan Grenfell, the Kathryn Briger and Sarah Fenton Professor of Ecology and Evolutionary Biology and Public Affairs and associated faculty in PEI.

“Previously circulating human coronaviruses such as the common cold depend strongly on seasonal factors, peaking in the winter outside of the tropics,” Grenfell said. “If, as seems likely, the novel coronavirus is similarly seasonal, we might expect it to settle down to become a winter virus as it becomes endemic in the population. Exactly how depends on a lot of complex factors for a given location.”

The pandemic’s trajectory over the next several months will be influenced by “both human-induced factors — such as non-pharmaceutical interventions to reduce contact — as well as fundamental biological uncertainties, such as the strength and duration of immunity following infection,” Grenfell said. “As knowledge of the immune response develops, we hope to be able to project its interaction with seasonality more accurately.”

For the study in Science, the researchers ran simulations on how the pandemic would respond to various climates across the globe. Having been discovered in late 2019, COVID-19’s response to warmer weather is not well known. The researchers instead ran three scenarios based on what is known about the role seasonal variations have on the occurrence of similar viruses.

The first scenario assumed that the novel coronavirus has the same climate sensitivity as influenza, based on a prior model from laboratory studies that highlighted the importance of low humidity to promote spread. In the second and third scenarios, the virus was given the same climate dependence and length of immunity as human coronaviruses OC43 and HKU1, which are two causes of the common cold.

In all three scenarios, climate only became a mitigating factor when large portions of the human population were immune or resistant to the virus.

“The more that immunity builds up in the population, the more we expect the sensitivity to climate to increase,” Baker said. “If you run the model long enough, you have a big pandemic and the outbreak settles into seasonal infection. We’re assuming that if the same climate drivers apply to COVID-19, this would be the outcome.”

The researchers also ran a simulation that accounted for the average impact of control measures such as social distancing. The results suggested that the longer these measures are in place and slow the transmission of COVID-19, the more sensitive the virus becomes to warmer weather.

“The next step is to test our model by comparing future changes in the pandemic curve with detailed measurements of local climate, control measures and other local variables in different climatic regions,” Metcalf said. “We also aim to extend our initial model —- which mainly captures transmission in cities — to more rural areas.”

The study also has broader implications for refining the integration of meteorological information into understanding disease outbreaks, Vecchi said.

“We are currently exploring the extent to which weather and climate predictions can help provide improved information about the likely course of this disease,” Vecchi said. “Weather is only one of many factors. A deeper, interdisciplinary understanding of the interplay of multiple factors that impact disease evolution — disease dynamics, weather and socioeconomic drivers, including mitigation measures undertaken by society –is needed.” 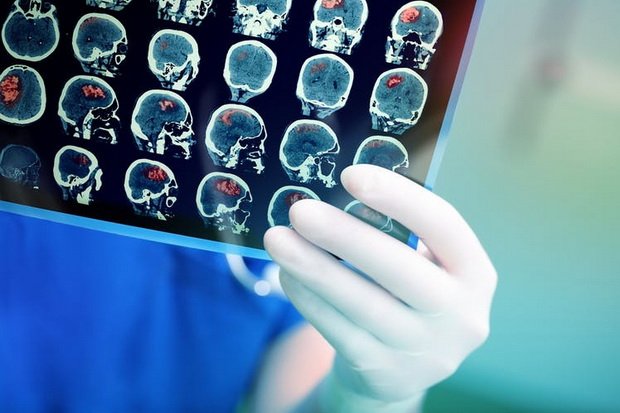 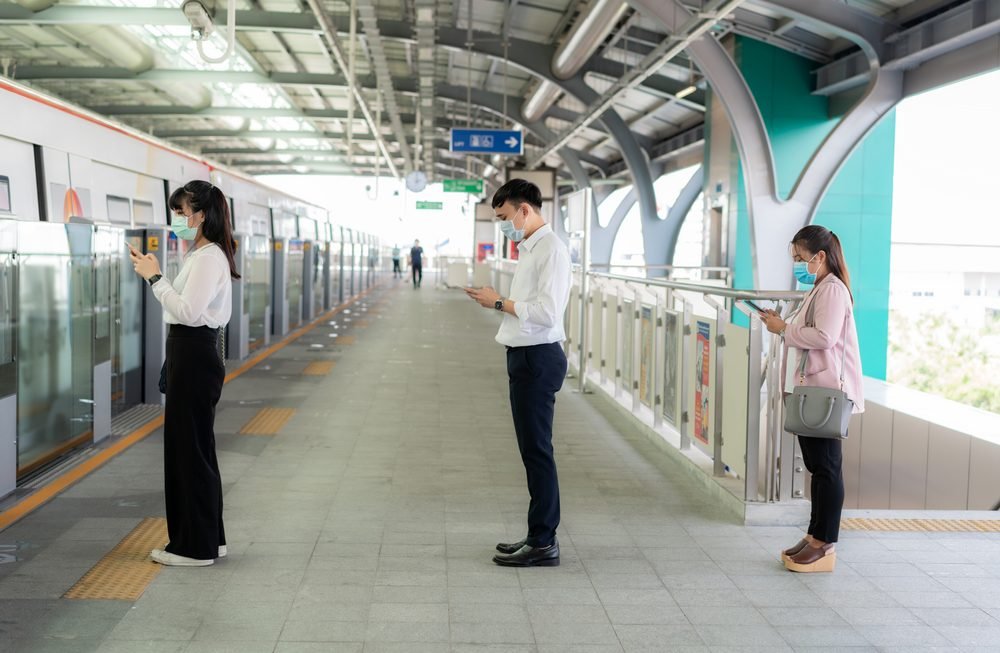 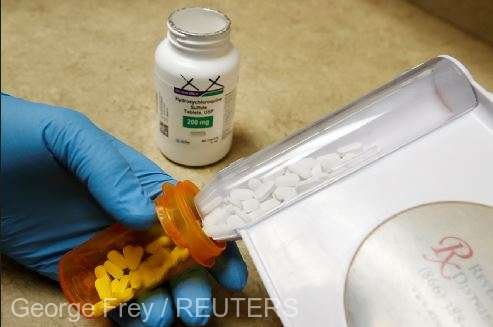